“So, what is stopping you?”

This was the question my former boss at a Venture Capital Firm would ask every entrepreneur who pitched for investment. This was the one question that would shove aside those mighty presentations and projection to hard reality. One question whose answers would tell much more about the deal.
The question stuck to me long after  I moved out of the job and plunged into writing. I would ask myself at every nook and corner of my journey.
Whats stopping me? 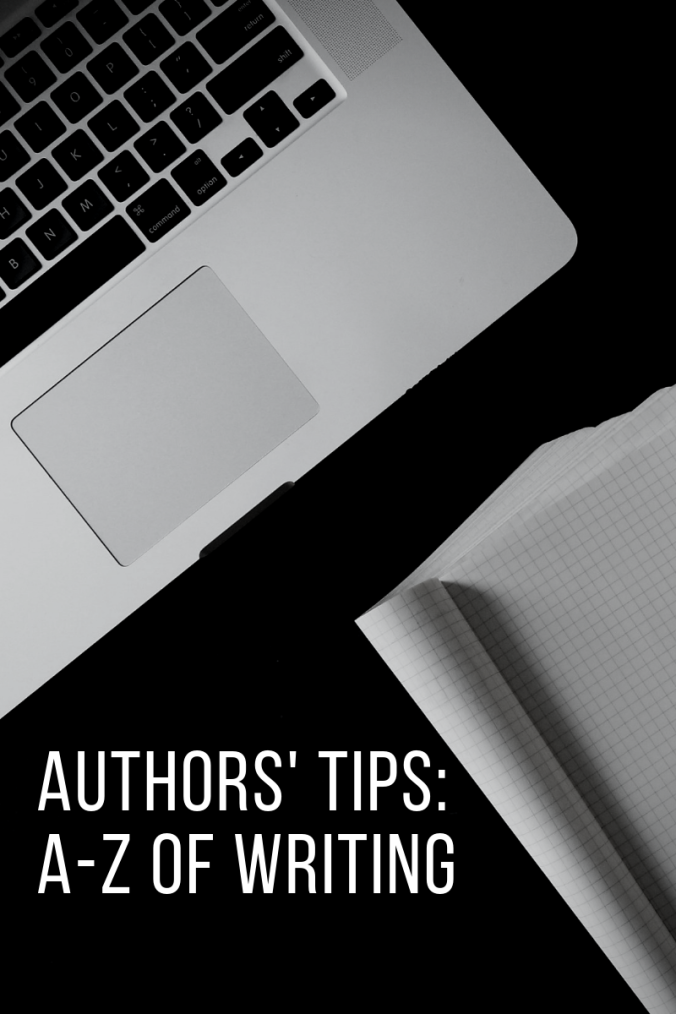 The answer, like the honest answer was always complicated for a creative. There is this awesome idea, but something stops us from putting it onto paper and move to plotting. There is a half written draft lying in your laptop, halted weeks ago, but something stops you from writing the rest. Something stops you from posting that article on your blog. Something stops you from posting the buy links on those Facebook groups. Something stops you from giving your best with a passion. That “something” takes different forms. Fear, guilt, hesitation, procrastination, alternate priorities (often misplaced) and other very “convincing” forms, whatever can keep you away from taking the next step in your journey.
Steven Pressfield makes the task a tad easier for us and names it as “Resistance”. Resistance is that quintessential antagonist of those epic fantasies. Devious, conniving, quick, dominant and almost always, victorious.
Reading “The War of Art” by Steven Pressfield is an annual ritual to many writers. Like a manual that would help the artist in them wage and win the battle against this Monster called resistance.
He sensitizes the artist-warrior about the amazing shape-shifting abilities of this Resistance. He elucidates those
Whats helping me beat my monster?
1. Knowing myself and the side that truly deserves my support
Resistance is an internal enemy. It knows the side of you which surrenders to it. It possesses that part of you and works on the rest of you. The key is to know that stronger side of you which has not fallen. I constantly ask myself if the voice I hear in my head is pushing me ahead towards my goals or holding me back. If it is pulling me back, then it IS the ‘malware’ installed by Resistance. That voice does not deserve the support of my will and action. All this is easier said than done. But when you love yourself more than all the forces that stop you (including your own self), it becomes easier to spot that strength and build upon it
2. Breaking up the goal into milestones – Really small ones.
Resistance tries to define the battle by playing up the goal as something big and unattainable. The trick here is to redefine this war into many battles. Include ambushes and skirmishes. Break that war of writing 80,000 words into a hundred battles of 800 words or even a thousand battles of 80 words (which you can type on your phone sitting in the toilet). Each battle or a skirmish won by you, weakens resistance, because you are closer to the end goal than you were. After this bout, tell yourself and that ugly ‘R-monster’ that you won this round, fair and square. You won this and you will win the next.
3. Follow the process
Resistance also plays on the positive side of you. The one that aspires and dreams. It lures you into this maze of imagination that enchants you into a phase where you give up acting on it. Dreams are amazing. Getting to them is boring. It needs a process. Like showing up everyday. Like facing that plot point that does not bring the best of your writing. Like reading through a shitty half draft trying to make out sense of what is written and pushing it ahead. And getting ahead needs us to stick to a process. A process which propels us ahead. Do check out my process described in the last blogpost of this series.
This post is a part of the A-Z blog posts on A-Z writing Series that I am participating along with my writer friends. Visit back in a week to find links to all their R posts. 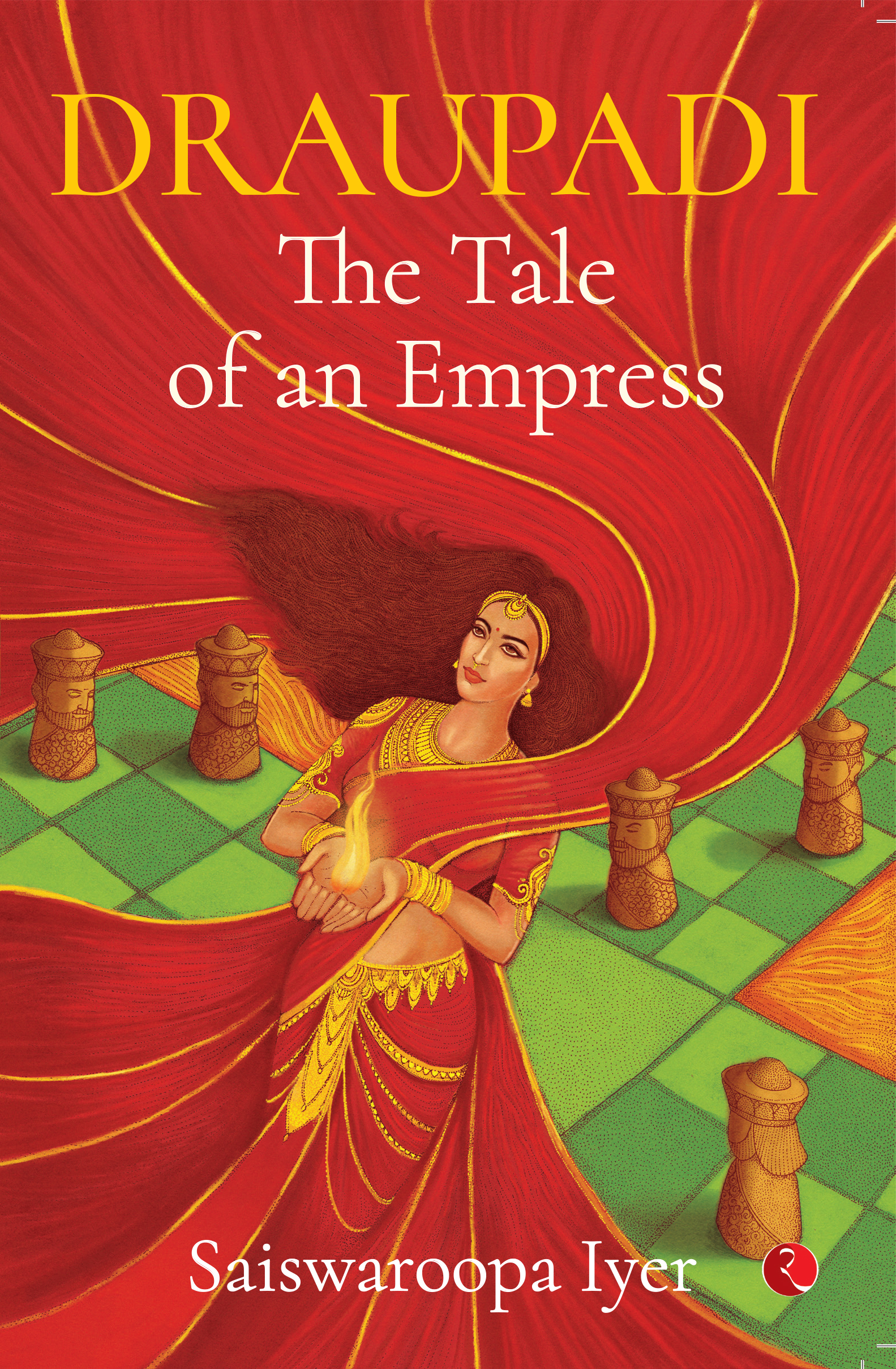 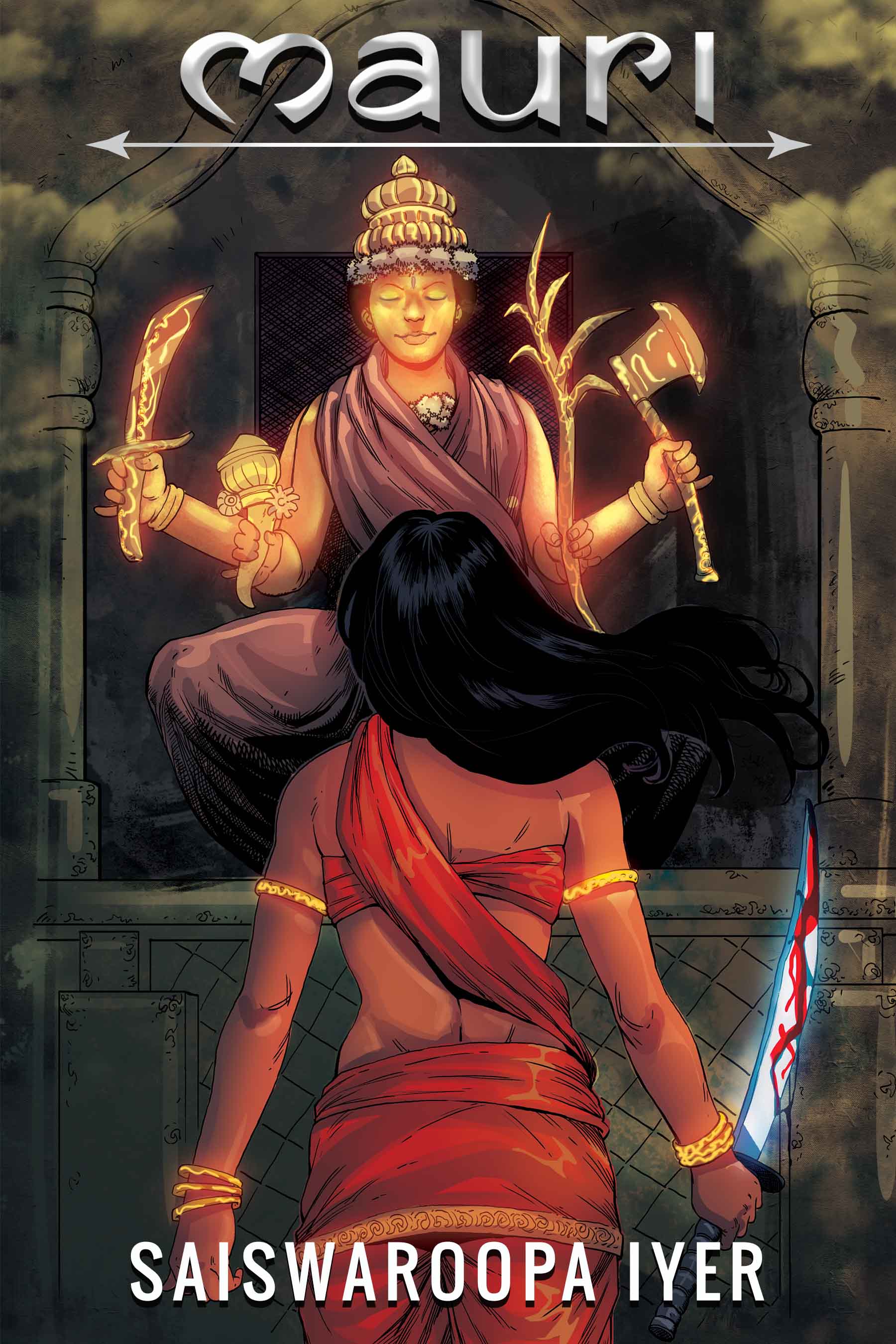 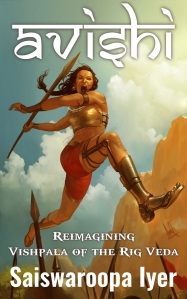 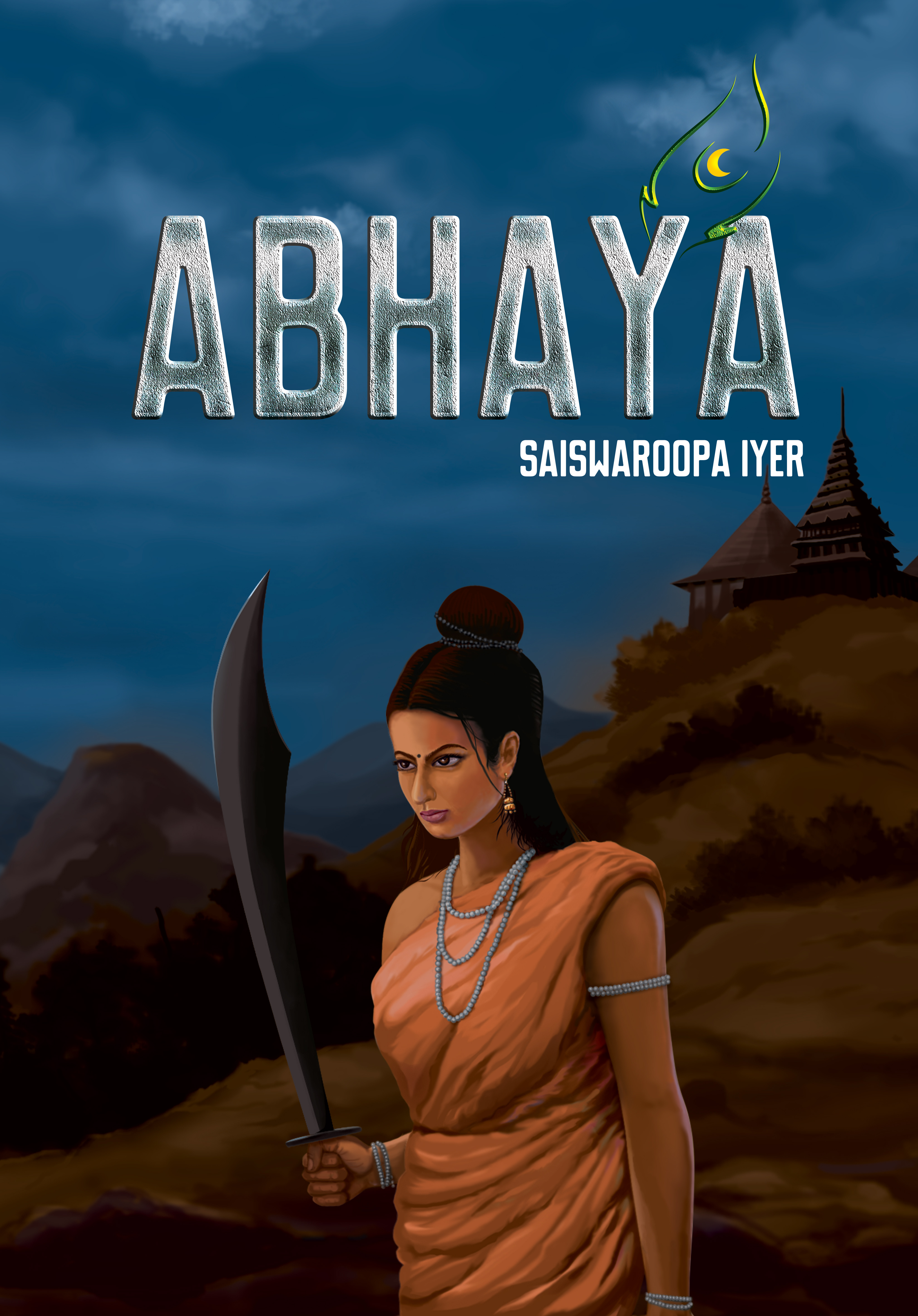